South Milton Village Hall is located in the centre of the village and is the hub where most community activities take place.

The hall is available for anyone, but is mainly used by villagers and their friends.

South Milton is a small village in south Devon with a population of approximately 400 people and the hall provides a focal point for village activities. While located in the tourist destination of the South Hams, South Milton benefits from a population who largely live in the village throughout the year. Therefore the villagers organise plenty of activities, which are largely based in and around the village hall.

The hall dates from 1911 when it was built as a Men's Institute and Reading Room. The Institute was handed over to a group of trustees  in 1916, when the building became known as the 'Village Hall, Institute and Reading Room'. The hall was extended to its current size in the 1930s. The building was renamed again to 'Village Hall' in 1965, when it was used as a school classroom, as an extension to the village school.

The hall has not changed significantly since the 1930s and is now in regular use by clubs, interest groups, the church and parish council, and for children's parties, concerts and exhibitions.

Recently the village hall committee has started to think about how the hall could be modernised to serve the needs of the village for the next 100 years. As plans evolve, they will be posted on this web site. 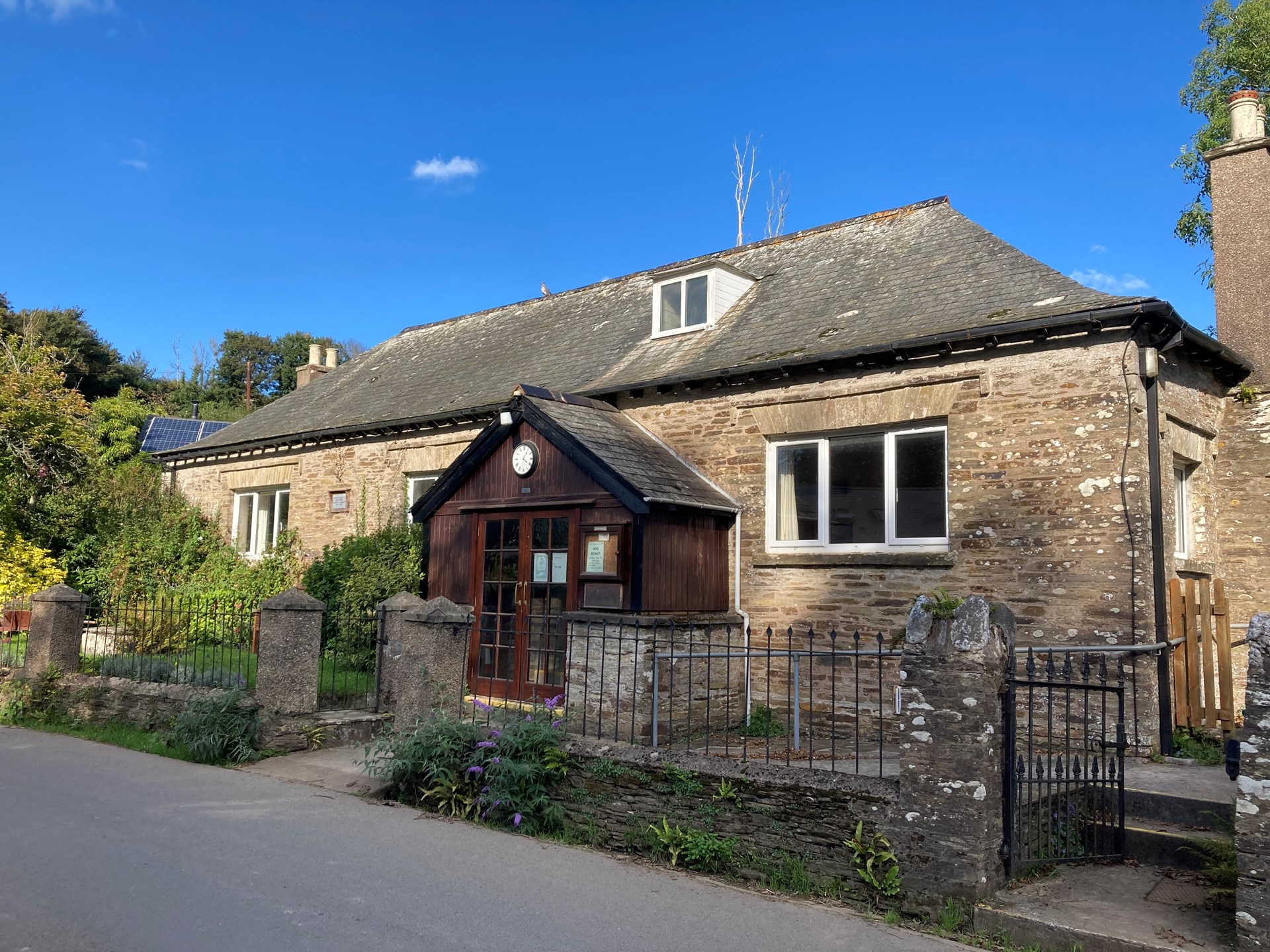